Buy the book My Dog Likes to Disco 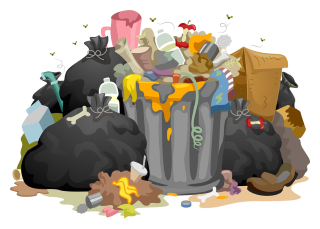 Bradley Bentley Baxter Bloome
would never, ever clean his room.
He simply dropped things on the floor
and left them there forevermore.
And even if his parents yelled,
complaining that his bedroom smelled,
and told him, “Bradley Bentley Bloome,
go get a bucket and a broom
and bring them back and clean your room,”
he just refused to pick things up.
So every cord, or coat, or cup,
or Christmas card or candy cane
that hit the floor would just remain.

It only took a little while
before he had a massive pile
of dirty clothes and greasy plates
and dust-encrusted roller skates
and tattered toys and grimy games
and broken bits of picture frames
and rumpled rags and rusted keys
and crumpled bags and cracked CDs
and stuff he’d never seen before
on every inch of bedroom floor.

And even as the clutter grew
with one more muddy, cruddy shoe,
or old and moldy pear or plum,
or sloppy glob of chewing gum,
or burst balloon, or flattened hat,
or battered book, or baseball bat,
or worn and torn up magazine,
still Bradley Bloome would never clean.

He didn’t even seem to care
as rubbish covered up his chair,
his desk, his bookcase, and his bed,
and piled up higher than his head,
until, at last, there wasn’t room
enough to breathe for Bradley Bloome.
His parents heard him scream and shout,
and tried but couldn’t get him out,
because the garbage on the floor
had filled the room and blocked the door.

And, in the end, young Bradley died,
and everyone who knew him cried.
His parents wailed and tore their hair.
His teacher wept in deep despair.
His gran and grandpa grieved and groaned.
His siblings sobbed. His classmates moaned.
His friends all whimpered, “Bradley! Bradley!
Please come back. We miss you badly!”

But, just like kids who came before,
like Godfrey Gordon Gustavus Gore,
the boy who never would shut the door,
and Sarah Cynthia Sylvia Stout,
who would not take the garbage out,
and scrawny little Tawny Skinner,
who could not, would not eat her dinner,
poor Bradley Bentley Baxter Bloome
unfortunately met his doom,
within the grease and grime and gloom
that blocked the door and sealed his tomb.

So, children, if I may assume
you do not want to meet your doom
like Bradley Bentley Baxter Bloome,
go get a bucket and a broom
and bring them back and clean your room.

About 150 years ago, an English children’s writer named William Brighty Rands wrote a poem called “Godfrey Gordon Gustavus Gore” about a boy who refused to ever shut the door and never listened to his parents until they built a sailboat and threatened to send him off to Singapore.
In the early 1900s, another English writer named Hillaire Belloc wrote a number of “cautionary tales” about children who misbehaved and met unfortunate ends, including “Jim, Who Ran Away from His Nurse, and Was Eaten by a Lion” and “Rebecca, Who Slammed Doors for Fun and Perished Miserably.”
About 50 years ago, Shel Silverstein wrote one of his most famous poems, “Sarah Cynthia Sylvia Stout Would Not Take the Garbage Out,” about a young girl who wouldn’t take the garbage out and met an untimely fate within that trash. In fact, just as Shel Silverstein’s poem was inspired by these earlier poems, my first poem, “Scrawny Tawny Skinner,” was inspired by “Sarah Cynthia Sylvia Stout.”
I thought it would be a good idea to write another cautionary tale to pay homage to these poems of yesteryear, and this is the result. I hope you enjoy it.

From the book My Dog Likes to Disco 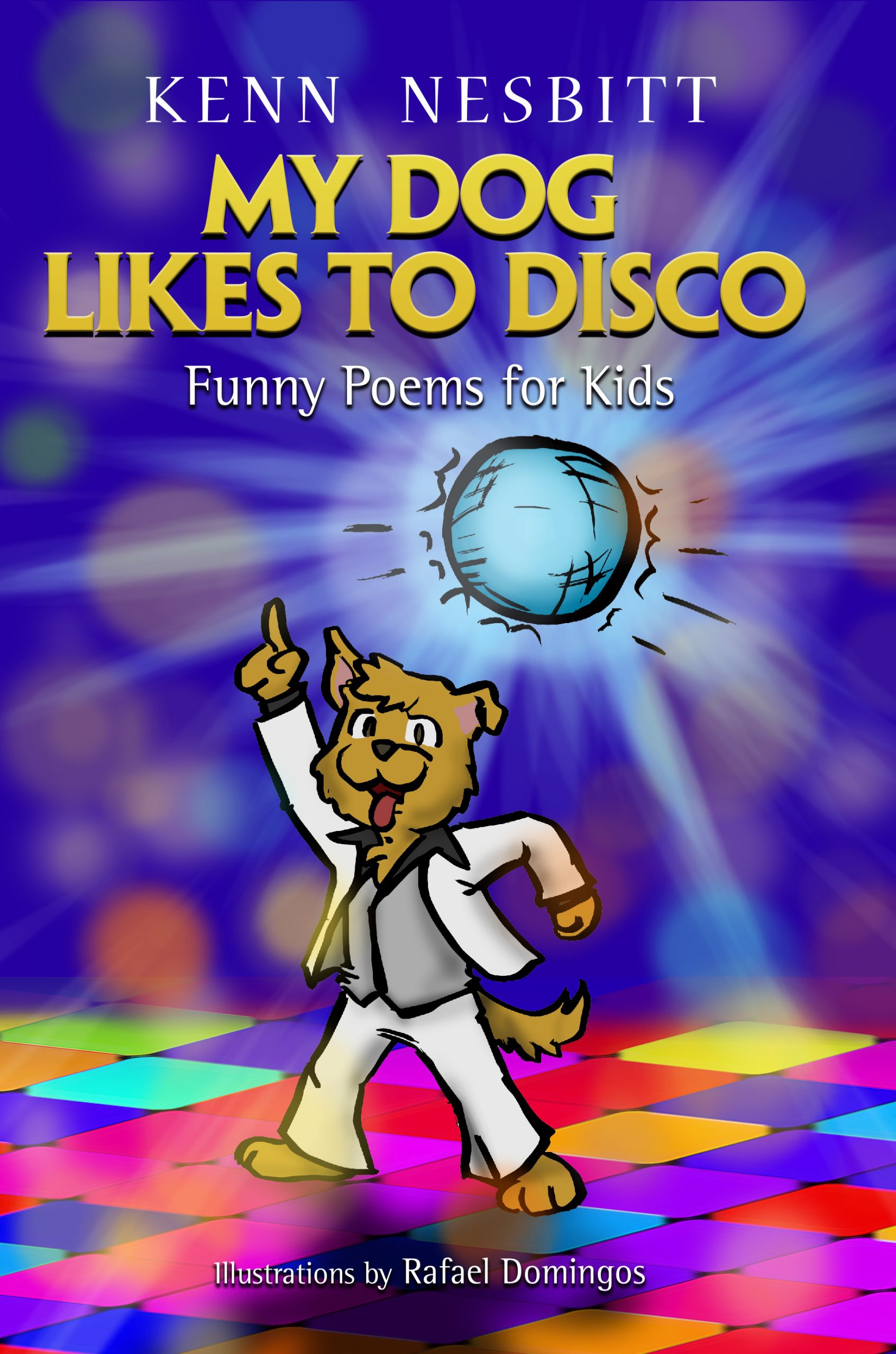