A Funny Science Poem for Kids

Buy the book The Biggest Burp Ever 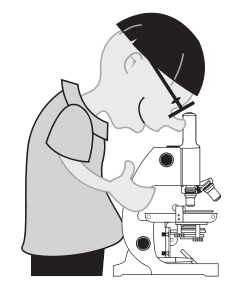 Lorenzo Liszt, non-scientist,
researches things that don’t exist.
He looks for fur from fish and frogs
and scales that came from cats and dogs.

He hunts for things like hamster wings
and walruses with wedding rings.
He analyzes famous flies
and speculates on oysters’ eyes.

He contemplates the common traits
of rattlesnakes on roller skates,
and then explores for dinosaurs
who shop in corner grocery stores.

He thinks about the desert trout.
He studies underwater drought.
He ponders how the purple cow
remained unnoticed up till now.

He scans the skies for flying pies
and tests for turtles wearing ties
and bears who buzz and beep because…
well, this is what Lorenzo does.

Although we feel that he should deal
with something that’s a bit more real,
Lorenzo Liszt just can’t resist
researching things that don’t exist.

From the book The Biggest Burp Ever 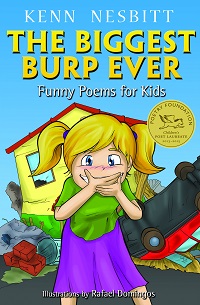