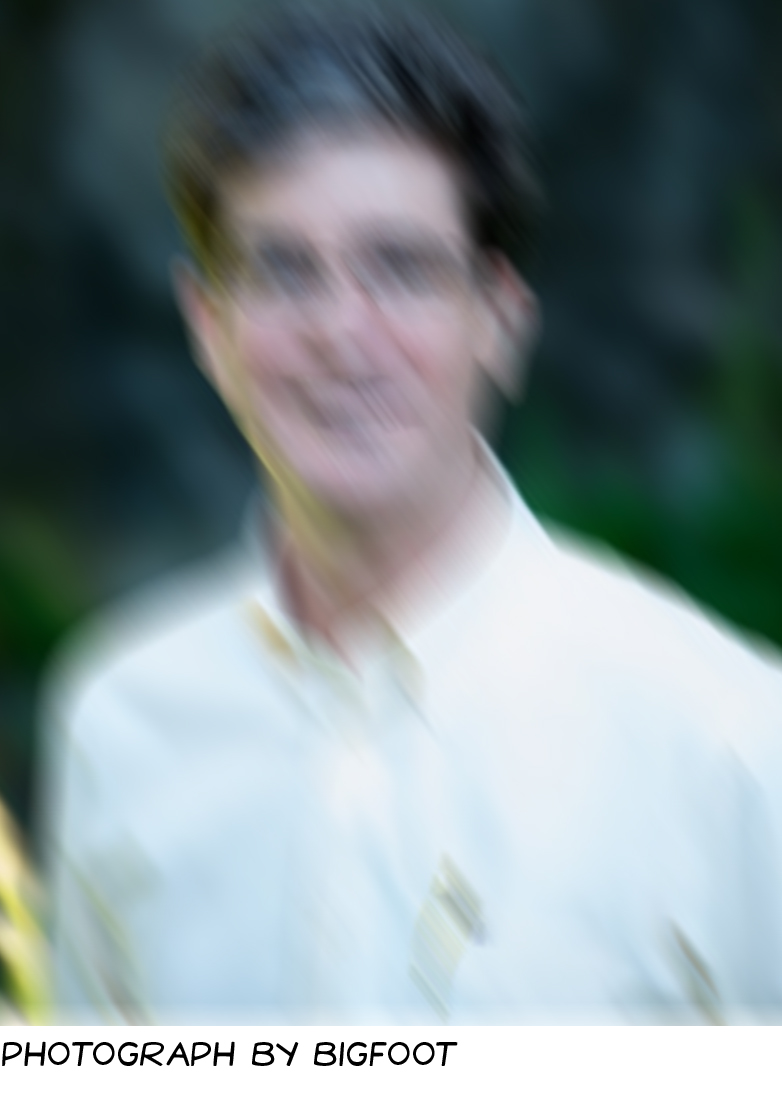 I had the pleasure of being interviewed by an alien this week. And not just any alien. I was interviewed on the blog Bigfoot Reads by Morzant, an alien who has been studying earth literature, and who is good friends with Bigfoot and a number of other cryptids.

Bigfoot Reads is one of the most fun children’s literature blogs you will ever come across. The blog posts are written by a crazy cast of characters that includes Violet the Telekinetic Puppy, Norman and Beverly the Half-Invisible Turtles, Penny C. Monster, and many others. Each of them has their own unique personality and laundry list of idiosyncrasies, as you can see from this review of MORE BEARS! written in 2011 by Violet the Telekinetic Puppy.

Today’s interview by Morzant the Alien is easily the most fun interview I’ve done. As you read the interview, you may notice that Morzant is a scientist who is particularly interested in studying Earth literature. He is also interested in snails the tensile properties of Rice Krispie Treats. Occasionally, Norman the Half-Invisible Turtle will tell him something outrageous (such as that the Children’s Poet Laureate award is bestowed on the winner of an arm-wrestling contest). Morzant is somewhat gullible, and usually believes Norman.

My photograph for the interview was taken by Bigfoot himself. Bigfoot tries, but he’s not much of a photographer, so his pictures usually end up blurry.

I hope you’ll take the time to read the interview and explore Bigfoot Reads for more fun author interviews and children’s book reviews and recommendations.